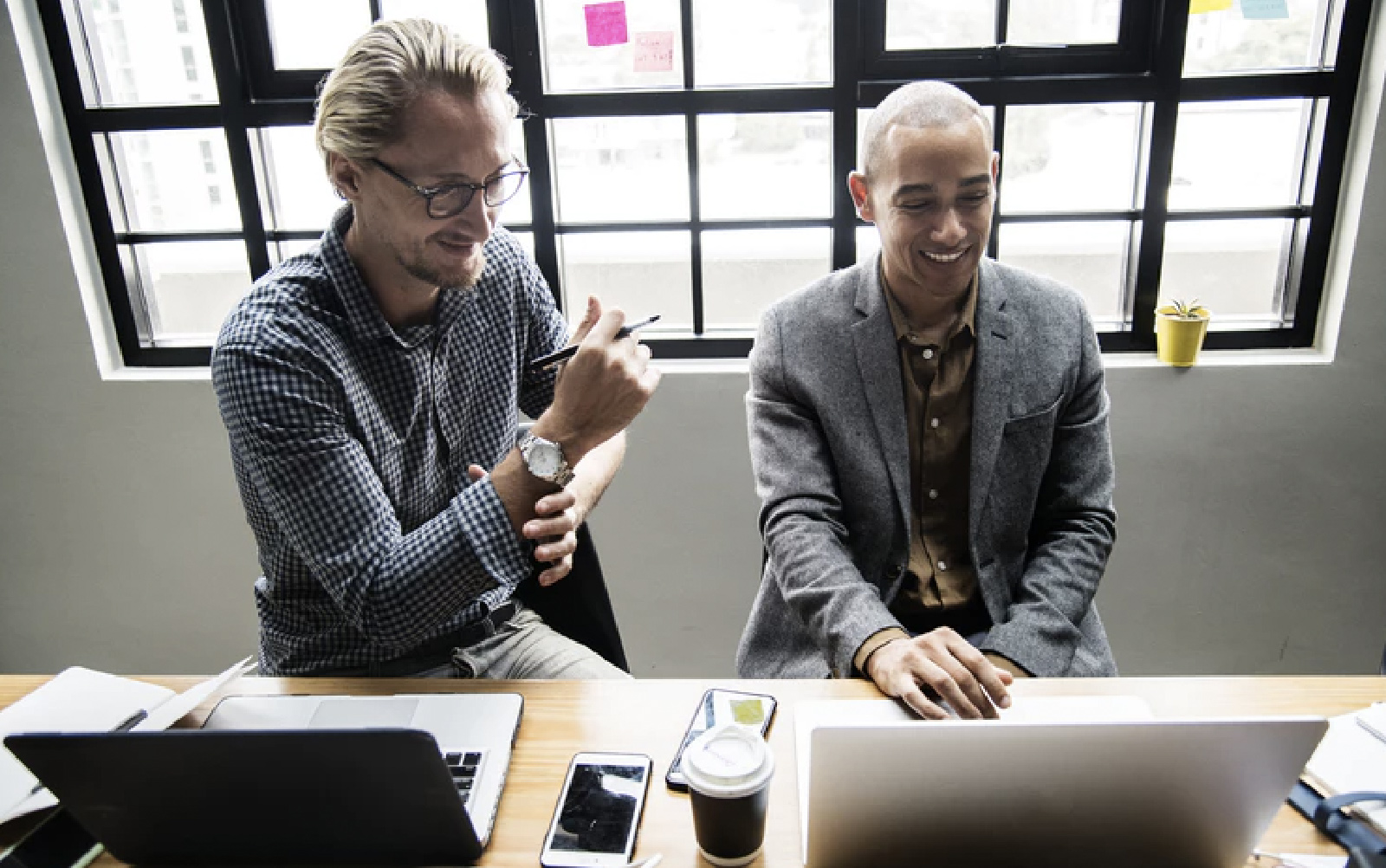 The other day I had to deposit a check in one of the largest local banks, and it took me more than an hour to finish the transaction. The normal snake-like queue daily is testament to how backward our banking system is as regards digital banking – that is, doing transactions online.

While our neighboring countries have increased their digital banking penetration (those that use banks but do it online) – Indonesia has tripled it from three years ago to 60 percent – our country remains in the doldrums, still largely stuck in over-the-counter banking, with 14 percent of our people with bank accounts doing online transactions. It has been like this for the last three years. This is according to a McKinsey study shared by Kristine Romano, partner at McKinsey & Company, during a recent interview with Bloomberg Philippines.

The 2018 study covered emerging Asian countries – China, India, Indonesia, Malaysia, Myanmar, Philippines, Thailand Vietnam – and an average of 50-60 percent of people who use banks now do it online, or through a smartphone. This is in stark contrast to 14 percent in the Philippines. Romano cited weaknesses in the soft and hard sides of the available infrastructure.

On the soft side of the infrastructure, one of the issues is the KYC (know-your-customer) method. The reason why only 28 percent of the Philippine population have bank accounts is cultural. If you ask people why they don’t have a bank account, they would say that it’s only for the rich. This is coupled by the onerous paperwork that one needs to comply with to open a bank account, which includes having at least two official IDs.

Another soft-side issue is interoperability: for example, the ability to transfer money from one person to another if the latter is using a different bank. I must agree that this is really stunting the growth of digital banking, blocking improvements in customer service, and slowing down business facilitations.

The third soft-side element, according to Romano, is the lack of talent to plan for and implement digital banking. McKinsey surveyed a number of banks with the question, “How are you doing on your digital strategy?” It’s not surprising that it’s on everyone’s agenda, but the struggle is in the lack of competent people to execute it. While this may be true, the openness of senior executives and board members to invest in technology may be a hindrance as well.

Romano, lastly, spoke about the hard side of the infrastructure, which is the country’s internet connectivity. Banks lament the slow internet speed in the country. According to the January 2018 interactive broadband speed test by Ookla, fixed broadband speed test in the country stood at 15.67 Mbps download speed and 13.53 Mbps upload speed, placing the Philippines at 87th place globally. Sadly, the Philippines is still below the fixed broadband global average of 41.88 Mbps download and 20.36 Mbps upload.

These hindrances to digital banking seem insuperable, but I agree with Romano that in two to three years, we’ll see great improvements. Top perceived issues to address are security and convenience. Banks should make sure that the technology glitches that compromised security should not happen again.

As with convenience, the central bank has introduced risk-based KYC. It is also driving the implementation of a national retail payment system, which will unlock issues on interoperability.

Moreover, there are vigorous discussions among lawmakers on a national ID system that will make it easy for the unbanked to open an account. The Department of Information and Communication Technology is also fast-tracking the entry of a third telco player to ease the cost and improve the speed of internet in the country.

As regards the lack of talent to implement digital banking, many organizations are helping develop competencies through education and training.

It is timely that we are organizing a “Digital Banking Day” Forum on June 4, 2018 (Monday), 9:00 a.m. at the Makati Shangri-la. This forum is a convergence of senior executives in the banking and financial services industry to discuss the emergence of digital banking, its benefits, challenges and future direction. There is a powerful line-up of speakers and panelists from the banking and tech sectors coming from the region, as well as from the local scene.