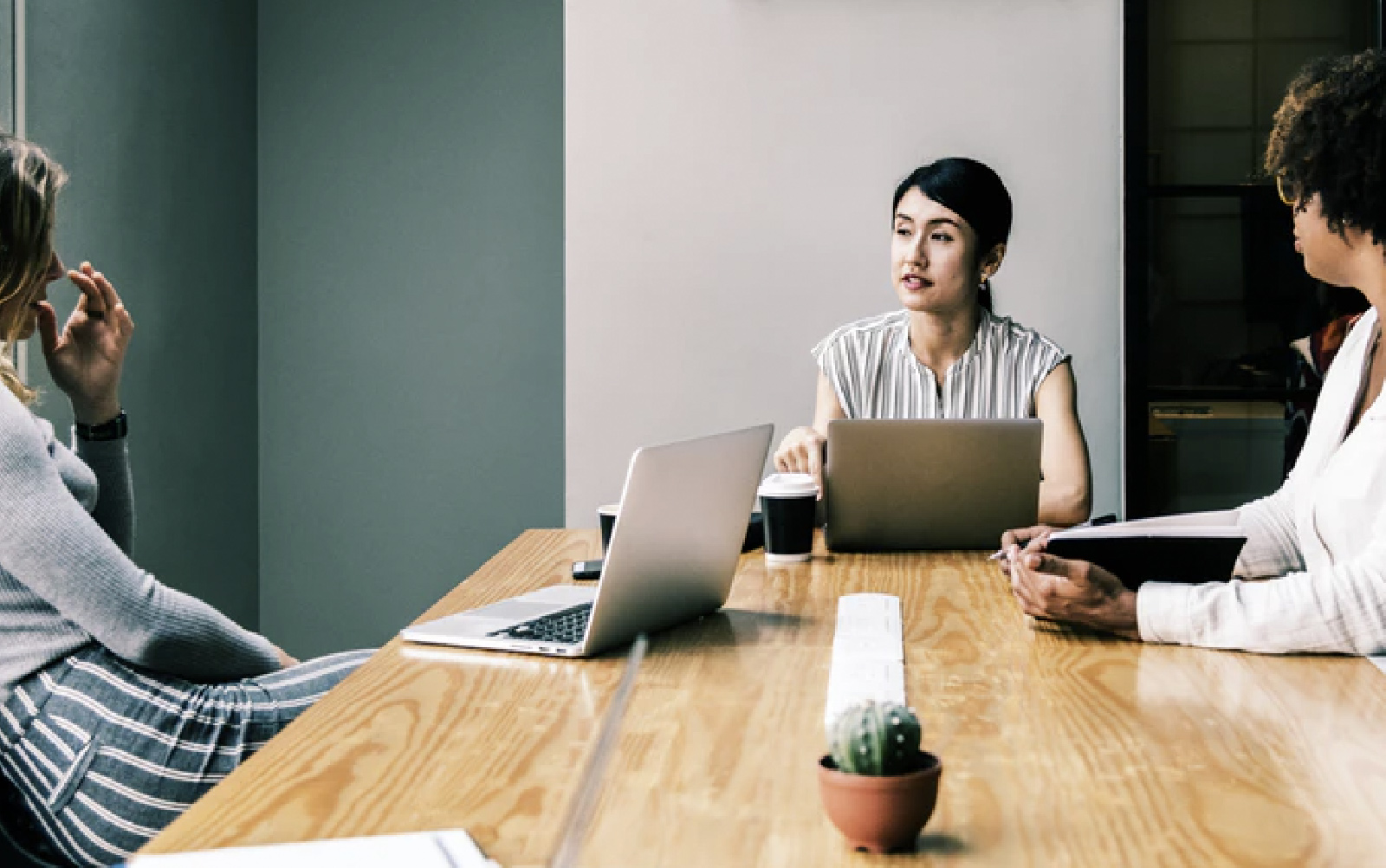 The Facebook and Cambridge Analytica fiasco involving the personal data of up to 87 million users, which purportedly helped elect President Donald Trump, underscores the influencing power of social media in decision-making by bombarding targeted social media users with hyper-specific appeals.

Such methodology is what I call “push digital influencing” – that is, information of individuals, such as age, gender, habits, attributes, characteristics, needs and wants, left as digital footprints through the use social media, e-commerce, email, and other activities on the web. They are extracted, collected, and analyzed by certain organizations, then used as basis for tailored messages that are sent to targeted people to shape their thinking and eventually influence their decision-making.

We see this everywhere on the web. Amazon use artificial intelligence (AI) to recommend book titles and merchandise to people who bought or searched similar items. You see news and product feeds on Facebook that are related to what you read or searched previously. Even when you speak certain words, such as diapers or pet toys, in front of your mobile device, as done by some people as part of an experiment, you are bound to see banner ads on websites you visit later or news feeds on Facebook about branded diapers and pet toys.

Push digital influencing will become even more powerful soon, as advances in artificial intelligence enables organizations to mine and process data online, and nowadays, even offline data, such as surveillance camera feeds inside retail stores.

But, to a certain extent, we can block these advertisements and messages by changing our profile settings on social media, disabling the microphone of our devices, or even using applications that block banner ads. In extreme cases, we can even unsubscribe to social media, as what many have done in the US when the Facebook debacle broke.

That’s why an emerging trend to use social media influencers – certain individuals who amass a cabal of followers – is getting into the fore of marketing practice, as well as political campaigning. I call this “pull digital influencing,” that is, the use of individuals and brands to attract hordes of followers on social media and shape their thinking, ultimately their decision-making. It’s cost-effective for advertisers because they can target the right profile of potential consumer, and profitable for the digital influencers.

As an example, online gamer PewDiePie with more than 60 million followers was the highest earning YouTuber in 2016, earning $15 million in product placements and sponsorships. He posts nonsensical antics on YouTube, which apparently attracts millions of youngsters online. Closer to home examples are Guava Juice, a Fil-Am YouTuber doing content on gaming reviews and do-it-yourself reviews, has more than 6 million followers all over the world; and Mocha Uson, who has more than 3 million followers on social media.

Advertisers already spend $1 billion every year on digital influencers, according to Mediakix – from travel, to technology, to fashion, to pets – there’s a digital influencer for every interest group. It’s a growing practice among companies to use social media influencers to promote their products and services.

An extreme set of pull digital influencers, called superfans – a creation of fanaticism and social media – is a prized asset marketers dream of creating and maintaining. They are groups of people who rabidly share on social media everything about a person, a team, celebrity, or product. We see them as followers of sports, movie celebrities and politicians.

Filipinos are – unfortunately for them, but fortunately for marketers – among the world’s most accepting and trusting of brands on social media, according to a 2017 Kantar TNS research. About six in every 10 connected Filipino consumers (59 percent) perceive the content they see on Facebook, Instagram and Twitter as reliable; globally, only 35 percent trust the information they see on these channels.

That’s most likely why fake news is big in the Philippines. Digital influencing is both good and bad – depending on what the objective is to influence.

The opinions expressed here are the views of the writer and do not necessarily reflect the views and opinions of FINEX. The author may be emailed at reylugtu@gmail.com. The author is president & CEO of Hungry Workhorse Consultancy Inc, a digital and culture transformation firm. He is the chairman of the ICT Committee of the Financial Executives Institute of the Philippines (FINEX). He teaches strategic management in the MBA Program of De La Salle University. He is also an Adjunct Faculty of the Asian Institute of Management.