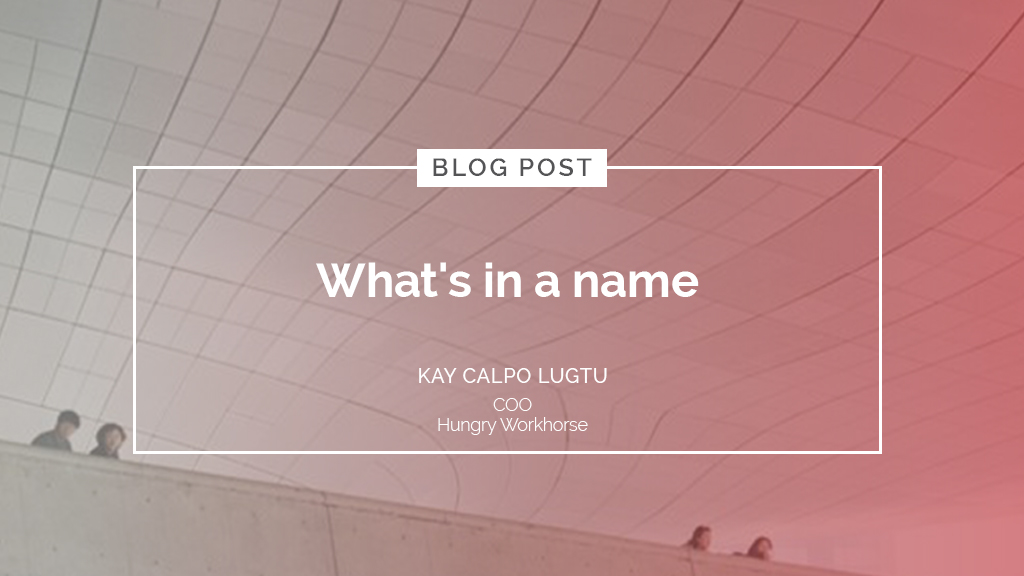 Establishing a brand name is a function of marketing. Having a good brand name is very important because many things depend on this. Companies build brands to engender recall among consumers and customers. These companies spend and invest in building these brands over time and utilize various platforms to promote.

Many of these brands are valued in billions. A Kantar report on BrandZ Most Valuable Global Brands released last year, Amazon topped the list as the world’s most valuable brand at $684 billion (the equivalent gross domestic product of Poland). Seven of the 10 brands released came from the technology sector. Brands on this list have massive reach and, therefore, have a strong recall attached to it.

That is the power of recall. It translates to sales and value. There is copyright because there is value in the brand. However, some companies may intentionally or unintentionally use the same brand (or a homophone of it) to take advantage of the brand recall and advance their own business interests. This is very common in the micro space we see every day (international brand 7-Eleven has a “local” version in 7-Evelyn which also caused a stir) and, in fact, has been made into memes. Similarities cause confusion and this confusion benefits others.

There have been interesting cases, too. One example was the approved registration of the brand Archewell Havatera in 2020 where at that time it received a notification from the legal entity of Prince Harry and Megan Markle’s Archewell Foundation in what would seem to be an opposition to such. However, the expected legal battle did not materialize as the foreign entity allowed for the opposition to expire.

Another example is the Magnolia brand in the United States not owned by San Miguel Corp. but rather by a Filipino American family who registered it in the US back in the 70s. While the brand Magnolia in the Philippines has been popular since a century ago, the owners in the US proceeded to register the name just the same to capitalize on the goodwill and, of course, name recall. In effect, such piracy of the brand name may be unethical, but is considered very much legal in the US.

Locally, brand and name recall are such an important element in promoting a business, product or service and in some instances, the use of such tends to be misused or abused. Consider the upcoming national elections, for one. The Comelec (Commission on Elections) issued Resolution 10717 allowing the use of stage names or nicknames in cases where the candidate is more known. For example, Nora Aunor impersonator Terionor whose real name is Dexter Dominguez, has used the nickname “Teri Onor” because obviously such nickname is associated with him (and only to him) in his candidacy for vice mayor in Abucay, Bataan. Another case is for Ramon Vicente Bautista, who is using the nickname “Ram Revilla” in his bid for board member of the second district of Cavite. However, we also see instances where this can be misused, such as the case in the fifth district of Cavite where two candidates are using more or less the same nickname, Francisco Paolo “BM-Paolo” Crisostomo as one and the other one being Alvic “BM Paolo” Poblete. Western Visayas also sees the same issue, where the congressional seat for the Lone District of Antique has two candidates using similar nicknames with former lawmaker Paolo Everardo Javier also known as Paolo Javier, and a Joel Javier Jr. using the nickname “Pao.” The Comelec’s resolution prohibits the use of such nicknames that do not belong to the individual.

It is important to copyright your brand. At the same time, the law should also protect brands and individuals from abuse and misuse by others. In the end, as citizens, it is equally important to scrutinize brands and names, especially when it looks similar, or confusing. It might be worth taking a second look. 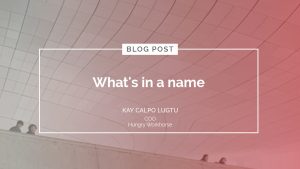 Kay Calpo Lugtu is the chief operating officer of Hungry Workhorse, a digital and culture transformation firm. Her advocacies include food innovation, nation-building, and sustainability. The author may be reached at kay.lugtu@hungryworkhorse.com.