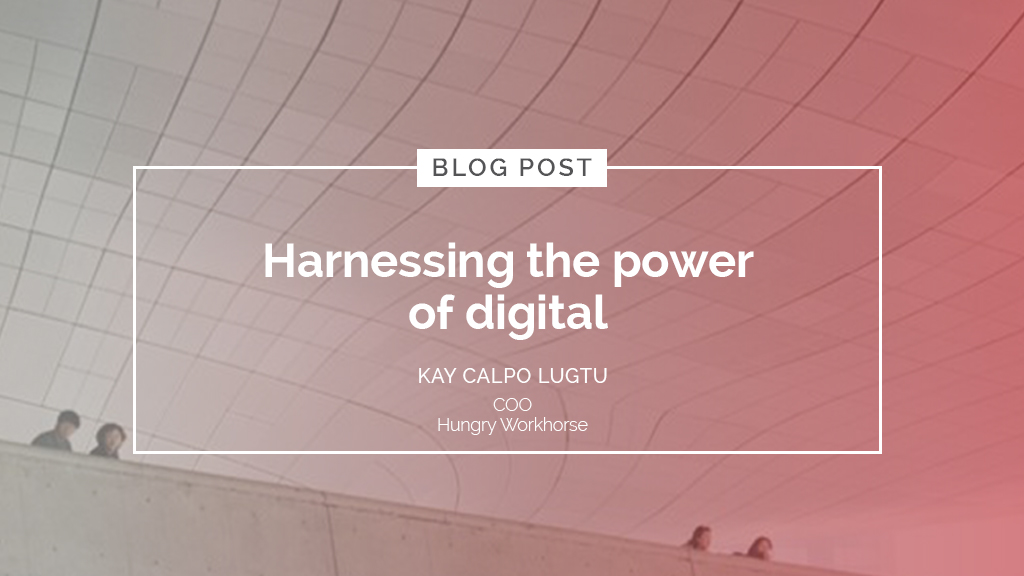 I recently interviewed Henry Aguda, UnionBank’s transformational leader who recently was also awarded twice – first as Privacy Advocate of the Year 2021 by the National Privacy Commission and then as Southeast Asian CTO of the Year by The European-Global Banking and Finance Awards. The recognitions give a clear indication of his passion for both technology and financial inclusivity. While much has been written about UnionBank’s digital transformation journey, which he spearheaded since joining the bank five years ago, there remains to be many areas that can harness the power of digital.

Education is one area where Henry is passionately involved with parallel professorial roles in UP Diliman’s Technology Management Center and Global Learning Solutions Singapore’s Asian Institute of Digital Transformation. In fact, we can also credit his academic prowess to his education at the University of the Philippines and the University of Asia and the Pacific.

Asked about his education industry vision given the digital capabilities available, Henry replied that he dreams of a digitally connected and digitally capable Philippines where many areas are geographically isolated. Education, together with health care, forms part of the overall Human Capital Index, a standard by which a country’s progress and development is assessed. Based on World Bank data, the Philippines was at a standard of 0.52 as of 2020, covering the three pillars of survival, education and health care.

Henry warned of a potential education crisis in the next five years if we are unable to address the growing digital divide. Philippine Business for Education data show three out of four public schools do not have internet access and 40 percent of parents are spending more because of the need for distance learning. It is heartbreaking, he continued, considering that the Philippines has the perfect demographic given our young population. Are we doing something about this? In pockets, he replied.

To make digital more accessible, UnionBank’s Xcellerator program was established last year and Henry sits at the forefront to help upskill professionals, especially teachers. He and his team reach out to schools to enable schoolteachers acquire digital skills. A year and a half into the pandemic, schools in the city may have modernized but the same cannot be said for those in rural areas. It is quite the opposite. We hear stories of teachers spending two hours one way on the road just to deliver printed modules. This needs to be turned around.

Acknowledging that this is one reality that needs to be quickly addressed, Henry advocated the use of digitalization, not only in enabling teachers to acquire skills in this space but also in helping create jobs later for the students. The UnionBank Xcellerator program achieves this through partnerships with technology and solution providers.

In addition, technology has transformed from a capability enabler to an alternative or additional revenue stream. We see celebrities, influencers, and other social media personalities taking advantage of revenue-earning platforms, such as TikTok, essentially cementing the focused direction that advertising is going. In the same breath, there are other technology (decentralized) applications – or dapp – using blockchain that also helps in financial inclusivity through play-to-earn models.

One blockchain-based game called Axie Infinity is a good example. A decentralized application on the Ethereum blockchain, Axie Infinity players breed, raise, battle and trade cute and adorable digital creatures called Axies. A man from Cabanatuan City, Nueva Ecija named Ijon Inton now earns around P10,000 per week from playing the game. Of course, Ijon shared how he does it with family and then his neighbors; we now have an entire barangay (village) earning while playing Axie.

“Progress can be achieved using digital and we have seen that happen in UnionBank. We would like to see it also in sectors such as education and even in logistics,” Henry quipped. Execution excellence is of utmost importance to Henry’s team and platform capabilities, such as IBM’s API connect, give tremendous value in their digital transformation journey.

“We would like to share the vision of Henry and support his advocacy on digital services and be an agent of execution,” Questronix President Mike Dionisio added to the conversation, highlighting how platform capabilities, in the end, help the power and support the strategy of the business executives. 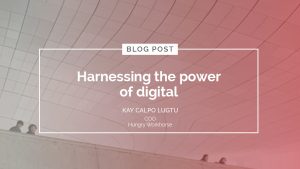 Kay Calpo Lugtu is the chief operating officer of Hungry Workhorse, a digital and culture transformation firm. Her advocacies include nation-building, sustainability education and financial literacy. The author can be reached at kay.lugtu@hungryworkhorse.com.