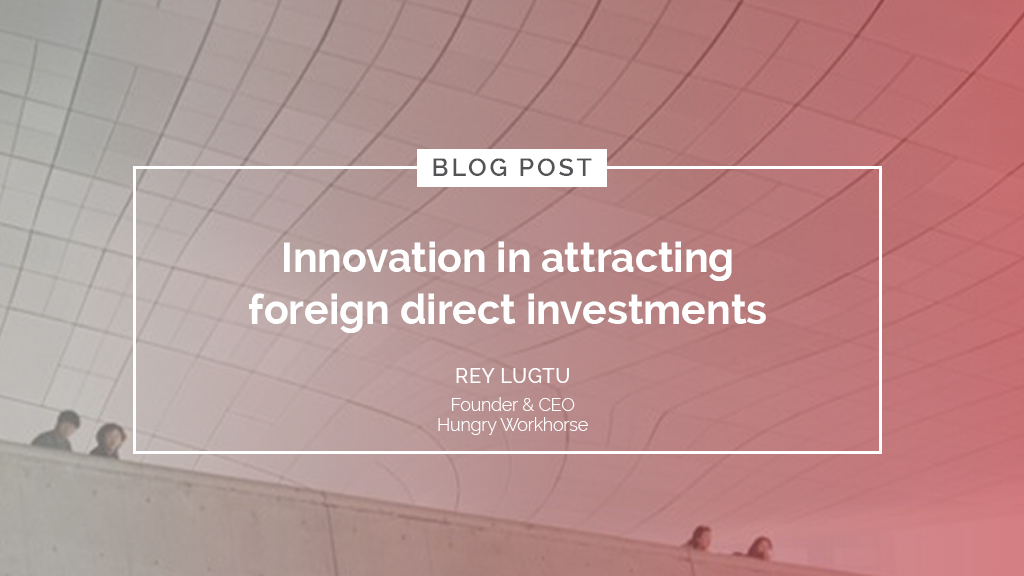 After declining to a 10-month low in March, net foreign direct investments (FDIs) surged 48.3 percent to a four-month high of $989 billion in April, the Bangko Sentral ng Pilipinas recently reported. FDI commitments, meanwhile, totaled P8.98 billion in the first quarter, down 54.1 percent from a year earlier based on a May report by the Philippine Statistics Authority.

These figures came at the heels of amendments to the Foreign Investments Act, approved by then-President Rodrigo Duterte, that opened more business sectors to foreign investments. What augurs well for the future of FDI is that the current administration will work on making the country “an investment destination, capitalizing on the Corporate Recovery and Tax Incentives for Enterprises or the Create Law and the economic liberalization laws, such as the Public Service Act and the Foreign Investments Act,” as stated by President Ferdinand Marcos Jr. in his State of the Nation Address (SONA).

Half of the work in attracting FDI involves having sound government policies and conducive political climate. The other half calls for effective investment promotion. Over the last two years, the pandemic compelled investment promotion agencies (IPAs) to innovate in the way they attract FDI. Global FDI inflows became scarce in 2020, plunging by 42 percent according to a 2021 Unctad (United Nations Conference on Trade and Development) report. Competition for FDI became intense and IPAs to find new ways of attracting investments.

One apparent innovation in attracting FDI is the use of digital technologies. Extended use of websites and social media become pervasive across the chain of operations of many IPAs.

A 2021 Unescap (United Nations Economic and Social Commission for Asia and the Pacific) report noted that IPAs now employ a variety of strategies. Website content became interactive and include welcome videos from host country officials, testimonials from satisfied investors, interactive maps, economic data reports and newsletters, podcasts and blogs. Websites have also been converted into matchmaking platforms, with listings of local businesses in a particular sector or location.

Also noticeable is the heavy use of social media in promoting investment locations. According to the same report, IPAs “rely heavily on LinkedIn to identify investors, gather investor intelligence, engage with investment promotion consultants, and identify and recruit staff.” Apart from LinkedIn, IPAs used Twitter, Facebook and WhatsApp to advertise host locations and service offerings and obtain meetings.

An emerging technology being explored by IPAs is the use of augmented reality and virtual reality. These technologies can be used in image building a location and investment lead generation in areas like the creation of immersive and interactive marketing materials, virtual exhibitions and virtual replicas for potential investors to tour.

Innovation did not stop at adopting digitization. Several IPAs pivoted to resilient sectors such as fintech (financial technology), health tech, renewables, and food and drink, according to the OCO Innovation Index Awards Report. While the Philippines has been heavily promoting the information technology and business process management sector for years, innovative IPAs pivoted to target niches that were unaffected by the pandemic such as subsectors in cybersecurity, artificial intelligence, blockchain, fintech, disposable medical products and e-commerce.

The Philippines has several IPAs tasked to promote FDI and domestic investments such as the Board of Investments, Philippine Economic Zone Authority, Clark Development Corp., Cagayan Economic Zone Authority and the Subic Bay Metropolitan Authority, to name a few. Policies that promote digitization across all aspects of IPA operations and investment promotion should be crafted and adopted to stay competitive in the global FDI market.

It is laudable that the President, based on his SONA, is prioritizing the use of digital technology to improve government services. 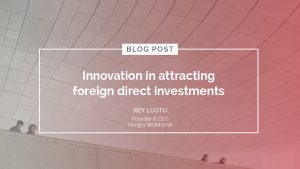 The author is the founder and CEO of Hungry Workhorse, a digital and culture transformation consulting firm. He is a fellow at the US-based Institute for Digital Transformation and teaches strategic management in the MBA Program of De La Salle University. The author may be emailed at rey.lugtu@hungryworkhorse.com.