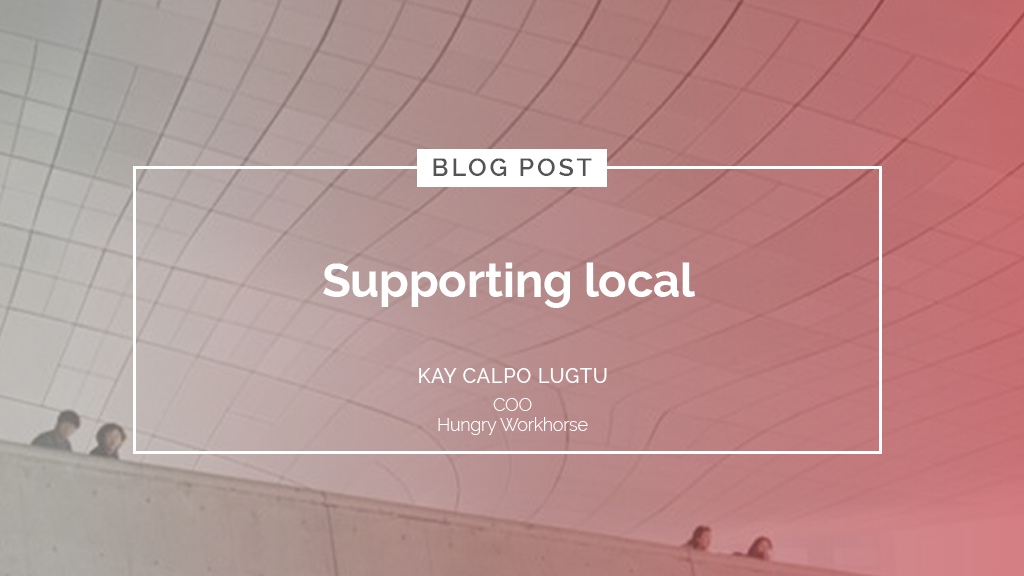 The Filipino First policy was introduced by President Carlos P. Garcia in 1960 to give priority to Filipinos in terms of business, among other things. It effectively encouraged the citizenry to enjoy goods made in the country by the Filipinos.

Fast-forward to another 60 years later and we still have the same battle cry, although now known as supporting local, if only to help contribute to boosting the economy and making sure the country stays afloat in these very trying times.

Our government supports the direction. Many government agencies, including the Department of Trade and Industry (DTI) and the Department of Agriculture (DA), to name a few, provide programs to support micro, small and medium enterprises (MSMEs), which comprise about 98 percent of businesses in the country. The Kadiwa program of the DA supports cooperatives nationwide via market matching and bringing products to the city. The DTI’s programs, meanwhile, also include bringing local products to mainstream Manila to create awareness and expand reach, thereby increasing sales for MSMEs.

One is the DTI Cordillera Administrative Region’s (CAR) annual trade fair called Impakabsat, where products from the six provinces comprising the Cordilleras are deliberately highlighted during the nine-day event. This year’s trade fair will be held at the Festival Mall Alabang and will feature Cordillera products such as coffee, wine, furniture, bamboo craft and others.

The Cordilleras are comprised of the following provinces:

– Abra, where bamboo and rattan craft are big industries. Agriculture plays a huge part as well, with the major crops being rice, corn and vegetables (chichacorn is a popular corn snack made there) and commercial products such as coffee, tobacco and coconut.

– Apayao, known as the least densely populated province in the country. It remains devoted to agriculture with the major crops being rice, root crops and vegetables. Products such as wine, coffee and furniture items are also available in this province.

– Benguet is also known as the Salad Bowl of the Philippines due to the fact that we get a lot of upland vegetables from here. Agriculture-related industries are common there, notably fruit preservation and basket weaving.

– Ifugao, known for its famous rice terraces, also has a thriving woodcarving and weaving industry.

– Kalinga, where weaving, food products such as coffee, fruit wine, and vegetable chips, and furniture are produced.

– Mountain Province, which is a popular tourist destination because of the beauty of Sagada. It also prides itself with products such as pottery, coffee and woven items featuring distinct Cordillera elements. Cured meats are popular as well with bacon etag (smoked pork) a bestseller. Other food items include pantry staples, peanut brittle, vegetable noodles and fruit preserves.

Impakabsat 2022 will open its doors this Friday, November 18, and will run until the 27th. Featured items include woodcraft, bamboo craft, coffee and cacao, furniture and fixtures, wearables, fresh and processed food, and organic and natural products. There will also be featured activities each day, includes Kalinga tattooing, a weaving demonstration, wood carving, pottery making and many others. Now is the best time to support local, especially with the coming holiday season. 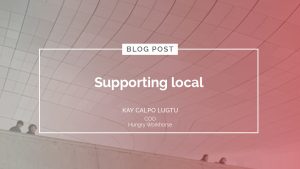