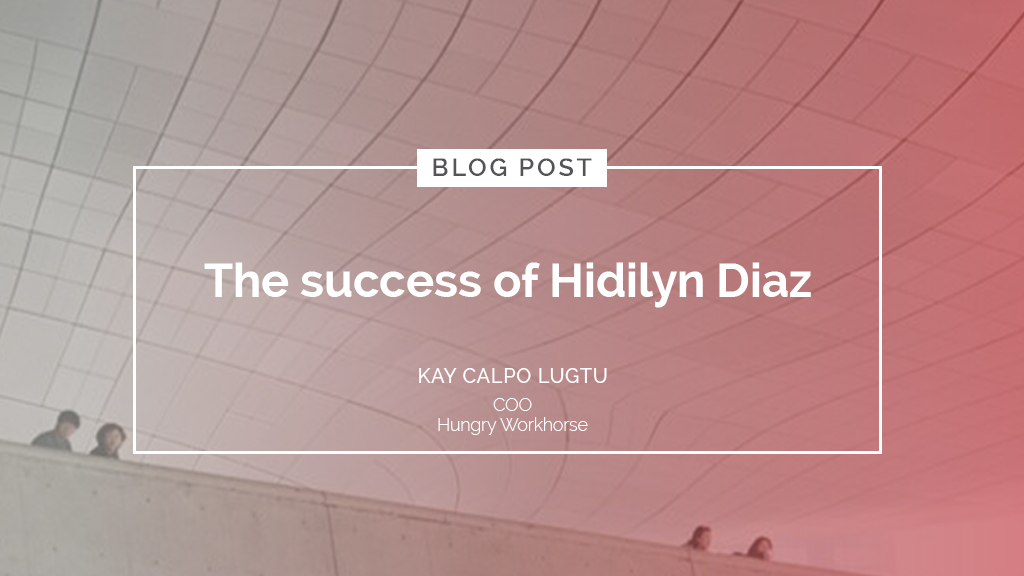 Monday evening was a historic night for Filipinos all over the world as we saw how Hidilyn Diaz emerged victorious in bagging the Olympic gold medal in the Women’s 55-kilogram (kg) category in the weightlifting division. She also set a world record by lifting a total of 224 kg in the process. The win officially ends the 97-year drought of the Philippines in getting an Olympic gold medal and to date, Hidilyn’s incentives and recognitions include not just a combined P33-million cash reward from both public and private sectors but many other winnings such as properties, fuel for life, meals for life, among others. When she arrives on Thursday, she will also be accorded a rank promotion and will be a captain.

I met her by chance on a flight back to Manila five years ago in 2016 when she just bagged the silver medal in the Rio de Janeiro Summer Olympics. The international flight crew had a congratulatory cake for her and all passengers were cheering her on. It was only a few years after that that she would form her A-team that would help her secure the gold.

Michael Jordan once said, “Talent wins games, but teamwork and intelligence win championships,” and I thought this was an apt reminder for all of us to appreciate the strategy that Hidilyn and her Team HD (also known as team Hidilyn Diaz) worked on for the last couple of years in preparation for the Olympics. A quick look at the profile of her coaches showed coverage on the important aspects of not just the sports itself but also of well-being: weightlifting coach Gao Kaiwen was enlisted 2018 just before the 2018 Asian Games in Jakarta; Julius Naranjo, who Hidilyn met last 2017 in Turkmenistan, as her strength and conditioning coach; Dr. Karen Trinidad as her sports psychologist; and Coach Janeth Aro as her nutritionist. This move or the decision to form a team to support her proved to be a very good one.

The story of Hidilyn and her triumphant win highlight perfectly the example of collaboration and teamwork. In her succeeding interviews post her win, she kept on mentioning gratitude and appreciation for her Team HD – an indication that clearly, she is not enjoying this success alone and has been gladly crediting the team behind her. It is important to emphasize this and how important it is to have a great team behind you as many of our youth would now probably want to follow in her footsteps. In addition, many of us, in general, are inspired by her story, especially how her formidable team all came together to rally behind her and support her all the way.

Adding to this winning formula is Hidilyn’s sheer dedication and focus in her sport. She started competing at the age of 17 and has since participated in four Olympic Games along the way. In between, she has faced challenges, especially in getting resources to support her training, some unfounded political controversies, and many other issues which, if the mental faculties are not that strong enough, may have made her quit earlier and easily in the process. But Hidilyn is one tough cookie and a great Filipina athlete to emulate. Amid all the challenges she has faced, she persevered, carried on, and did what she had to do backed by coaches who shared the same objectives and goals as her. In short: that’s the A-team right there. 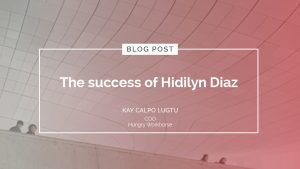