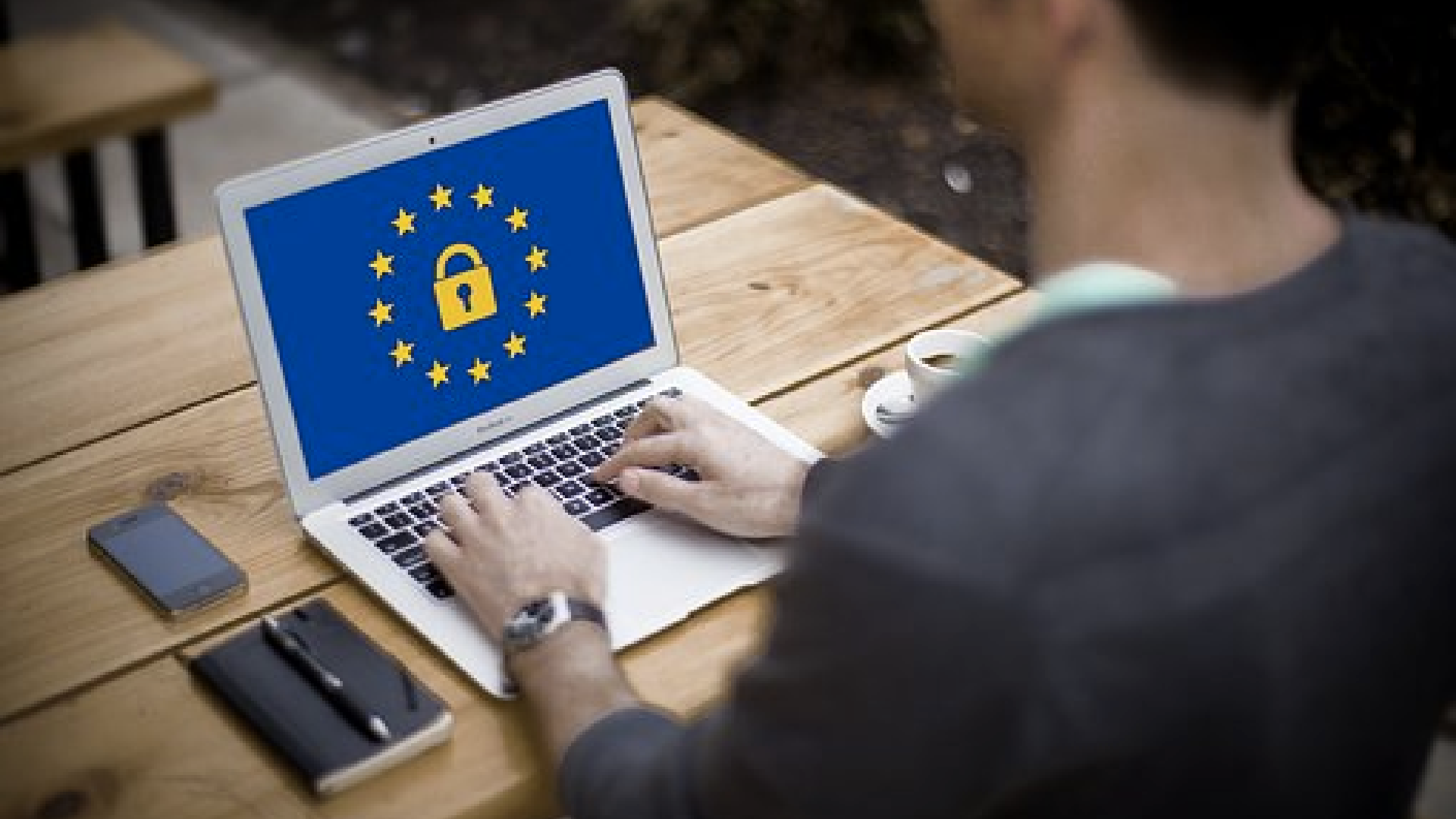 In one of the Congress hearings regarding the impeachment case of Chief Justice Sereno, the presence of IT consultant Helen Macasaet hired by the Supreme Court made national headlines due to the supposedly large salary she received during her tenure. In that same hearing, the head of MISO (Management Information Systems Office) was detailing the status of all the projects that were part of the EISP (Enterprise Information Systems Plan) – from completed to cancelled to pipeline – to which SAGIP Party List Representative Rodante Marcoleta responded, “What does that mean?”

For the BPO industry, the very transactional and seemingly robotic tasks that our customer service representatives do pose health risks (that is why it is required by law to have a clinic station per floor of the site facility). It remains largely unspoken, but there has been a growing number of deaths in this space due to the impact of their job on their overall health and well-being. Something must be done here to protect the welfare of our citizens in this industry.

In the recent event hosted by Global Chamber Manila, PiliPINASCon 2018 keynote speaker Marc Goodman emphasized the need to have more legislators coming from the science and technology community. Citing the risks that the connected world can inevitably bring forth, having lawmakers exposed to technology will help the government create more relevant policies to help improve, optimize and most especially secure public services provided to the citizenry and sustain technology-related industries that contribute to our GDP. This happy union of government and technology will also be critical in mapping out the architecture and digital security of the country as it gears up to be a more connected player, not only in the region but also globally.

The US has begun this journey as early as 2009 when it appointed Aneesh Chopra as its first National CTO during the Obama administration. New Zealand has also been looking around for its national CTO to run the digital policy making, among other things. GIC, which is one of two sovereign wealth funds responsible for managing the financial future of Singapore, has also recently appointed former Singtel Group CIO Wu Choy Peng as its new CTO.

Many industries are now run by technology, or at the very least, affected by technology. This is why it is imperative that the people running our country have a decent grasp of technology in order to ensure that the operations of the government become seamless and effective with minimal bureaucracy and red tape. Our President talks about the idea of the “ease of doing business” in the Philippines, but given that these government systems are yet to be connected digitally and overall, it remains to be a painful process just to set up your own business in the country. Similarly, legislation on how to protect our citizens in technology-related industries would be vital in sustaining this business.

To accelerate digitization, it would be helpful to consider having a national CTO for the Philippines to digitally architect the country, much like how urban planners would plan out our infrastructure in the analog world. Not only will the CTO be responsible in the digital architecture, but he will also be able to contribute to the policy making of our legislators so that hopefully, whenever we go listen to yet another hearing, we will not have to cringe when we hear the question, “what does that mean?”

In parallel, voters must be mindful, too, of the technology intelligence (or the lack of it) quotient of public officials that are running for office, especially in the upcoming senatorial elections in 2019.

Kay Calpo Lugtu is an executive at a multinational business process outsourcing company. She is likewise the deputy director of Global Chamber Manila. Her advocacies include data privacy, financial literacy, and nation-building. The author may be reached at kaycalpolugtu@hotmail.com or, to the more cautious, at kaycalpolugtu@protonmail.com. Opinions expressed are her own.